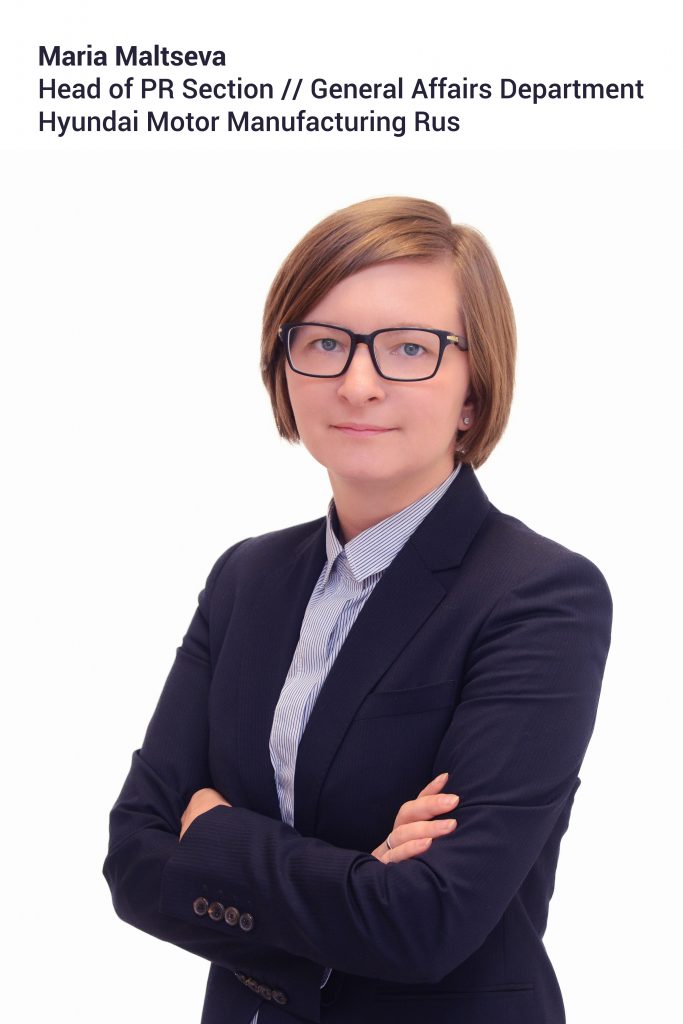 In the beginning of February 2018, the Russian plant of Hyundai Motor Company held a solemn ceremony dedicated to the production of the 1,500,000th car. This significant indicator was achieved by the enterprise in just 7 years of work.
If you put all the 1.5 million cars produced by the plant into a chain, then its length will be equal to the distance from St. Petersburg to Lake Baikal. Governor of St. Petersburg Georgy Poltavchenko, Deputy Minister of Industry and Trade Alexander Morozov, dealers and partners of the company, as well as employees of the enterprise took part in the ceremony of issuing the millionth car.

At the end of 2017 the cars produced by the plant (Hyundai Solaris, Hyundai Creta, Kia Rio) were among the five most popular models on the market.

The company is the second largest automaker in Russia. 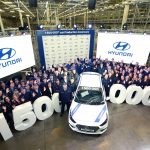 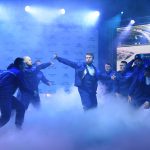 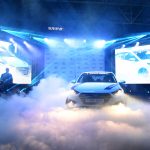 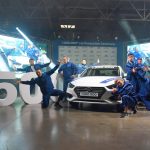 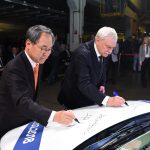 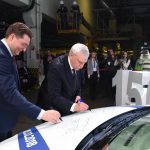 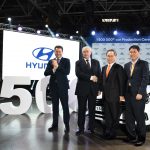 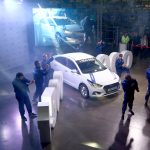